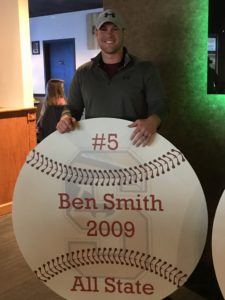 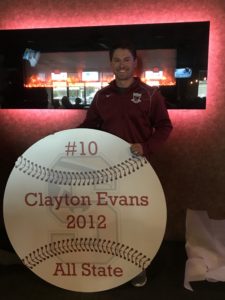 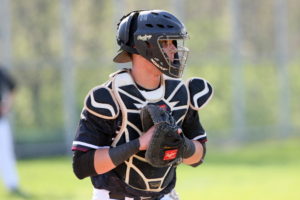 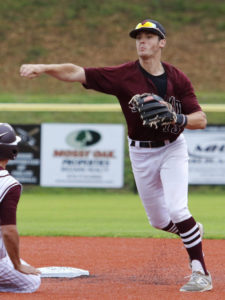 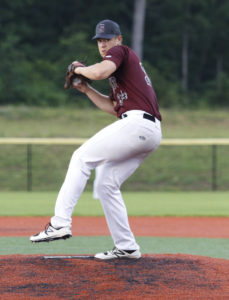 Highlights:  Smith played three years on the varsity team at Rockwood Summit before graduating in 2009. He helped the Falcons compile a 42-29 overall record and a 15-6 mark within the Suburban South Conference during that three-year period.

Smith was named to the all-state, all-metro and all-district first teams. He was also selected as the Suburban South Conference Player of the Year and was the Rockwood Summit Male Athlete of the Year.

Ben continued his academic and baseball career at St. Louis Community College-Meramec and University of Arkansas - Fort Worth.

Highlights:   Was a three-year starter as he lead his team to a State Championship… Named First-Team All-State, All-Metro and All-Conference… Named Most Valuable Player of the State Tournament… Awarded with the Player of the Game Honor in the State Tournament semi-finals… Hit .442 as a senior with an on-base percentage of .504… Also recorded 46 hits with 16 RBI with 29 runs scored and 17 stolen bases.

Evans continued his career at Southeast Missouri State University where he Earned OVC All-Freshman honors and was named Louisville Slugger Freshman All-American.  Despite missing a year due to injury, evans started 30+ games for in each of his four seasons playing for the Redhawks.

Highlights:  While at Rockwood Summit High School... Four-year letterwinner in baseball and was named first team all-state and second team all-state twice ... 2017 Perfect Game Central Regional Honorable Mention ... Career-record holder in at-bats (328), doubles (29) and saves (14) at Rockwood Summit ... Set single-season records at Rockwood Summit in stolen bases with 29 and saves with eight ... Second in school history with 50 career stolen bases, 86 runs scored and 110 hits ... 2017 saves leader for the state of Missouri with eight ... On the mound in 2017, he gave up just four hits in 19.3 innings, with a 0.00 ERA and 0.41 WHIP, striking out 29 of 63 batters he faced ... At the plate, he led his team in at-bats, runs, doubles, triples, total bases, stolen bases, saves, ERA, WHIP and runs allowed.