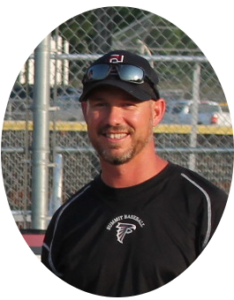 Coach Schneider grew up in Fenton; attending Stanton Elementary, Rockwood South Middle, and finally Rockwood Summit, where he was part of the first graduating class in 1996.  In High School he was a three sport athlete (football, hockey, and baseball) and enjoyed a senior campaign that included being a captain of the football team, a trip to the quarterfinals in football, captain of the hockey team, a Wickenheiser Cup championship in hockey, a captain of the baseball team, and helped lead the baseball team to an 18-4 mark before losing to eventual state champion Parkway West in the district championship game.  He received 2nd team All-State honors in football, MVP and scoring leader in hockey, as well as being selected to the All-Conference team and being named Conference Player of Year for baseball.

Coach Schneider attended McKendree University to play football and baseball. When his baseball career was cut short from arm injuries his Freshmen year he continued on and finished up playing four years of collegiate football.  He graduated in 2000 with a teaching degree in Social Science and Secondary Education.

2018 marks his 18th year of coaching varsity baseball at Rockwood Summit.  He is the fourth head coach at Summit since the opening of the school in 1993.  In fact, there has only been four years that he has not directly been a part of the baseball program’s 26 year history.  In his first four years as head coach he has amassed a record of 79-37-1 and won one conference championship (2017) as well as one district championship (2017).

Coach Schneider resides in Fenton with his wife Christine and three kids, Tessa (16), Owen (14), and Wyatt (11).  He and his wife stay busy with their kids athletics, as they are involved in volleyball, soccer, hockey, and baseball.  He currently teaches P.E., Strength Training, and Driver Education at Marquette High School.  In the Fall, he coaches the running backs for the football team at Rockwood Summit. 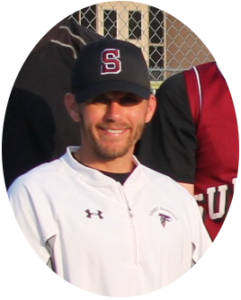 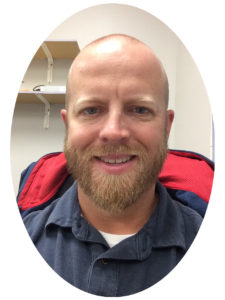 Coach Jones is another guy on the coaching staff that is an alumni of Rockwood Summit.  After graduating in 1999 he continued his education at Creighton University in Omaha, Nebraska.  Coach Jones began coaching baseball at Summit in 2007 and is currently the head Junior Varsity coach and pitching coordinator for the entire Falcon program.  In the fall,  Jones has been the varsity assistant coach since 2012.   Jones is married to Susan and they have two kids, Allison (5 years old) and Evan (3 years old).  In his free time, Coach Jones really enjoys shopping with his wife and kids at Pottery Barn and Toys R Us.  A fun fact about Coach Jones is that he tried making a run at professional gaming via Call of Duty after college, but it was short lived after a right index finger accident in late 2005. 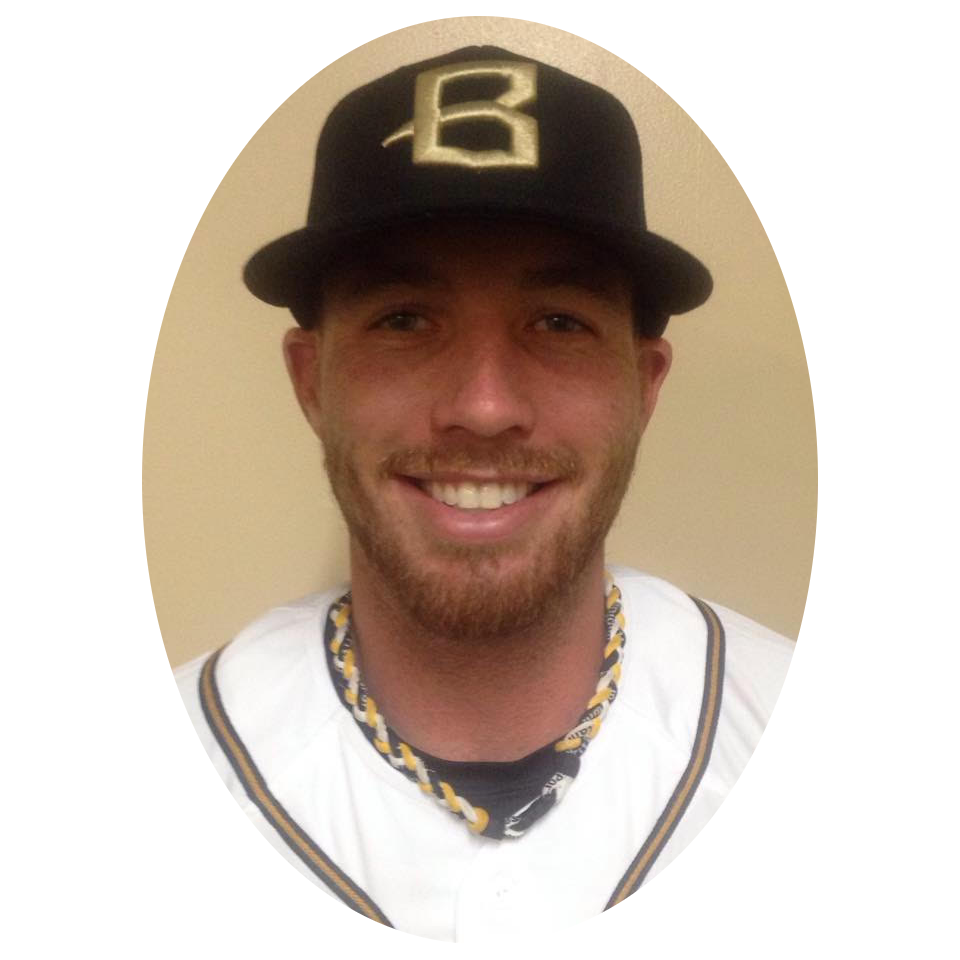 Coach Arell grew up in South County attending Blades Elementary until fourth grade. He then moved to Overland Park, KS until he enrolled in college. In High School he was a four sport athlete (baseball, hockey, football and wrestling). After High School he went on to play college baseball and finish his Bachelors in Science in Physical Education and Health at Lincoln University in Jefferson City, MO.
After college Coach Arell went on to play professional baseball for three years. He ended his career with a .344 AVG .465 OBP and an OPS of .937 as a utility player mainly playing infield and outfield while also pitching for a few innings. Coach Arell's rookie year he led the team in games played, runs scored, triples, walks, hit by pitches, OBP, stolen bases and hitters score (a fantasy style productivity statistic). He was also second in hits and AVG, third in doubles and fourth in home runs and RBI. He holds the career record for highest hitters score as well.
Along with playing professional baseball he has also been a college and professional baseball coach for 10+ years. While playing his rookie year he finished his Masters Degree in Sports Management and Athletic Administration at Southern New Hampshire University.  Before joining the Summit program he was an Internal Video Scout for the Chicago White Sox.

Coach Arell resides in Wildwood, MO and in his free time he enjoys working out, playing sports, video games, and anything that involves the outdoors.